Riatu is a public finance expert involved in various research and projects on policy evaluation and monitoring, design of the related fiscal scheme, intergovernmental transfer, and regulatory impact assessment. She also has a research interest in higher education-related policy. She is now a member of TADF (Technical Assistance on Fiscal Decentralization) under the Ministry of Finance.

Before serving as LPEM’s Associate Director in Research in 2014, she was the Head of Economics Undergraduate Program in Department of Economics, Faculty Economic and Business, University of Indonesia (2009-2013). She is currently the Director of LPEM FEB UI since 2015. 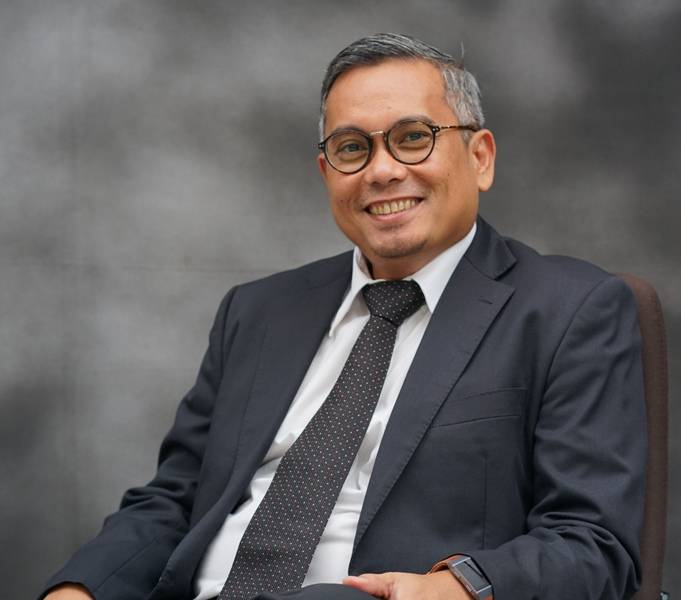 Kiki Verico obtained his bachelor degree in economics (monetary economics) from the Faculty of Economics and Business, University of Indonesia (FEB UI), master in the regional economic integration of double-degree program from the University of Malaya and Universidad Autonoma de Madrid, and a Ph.D. degree in International Studies (Economics) from Waseda University in Tokyo. He started to work at the FEB UI in 1999 as a teaching assistant, and a year later, in 2000, he joined the Institute for Economic and Social Research (LPEM FEB UI) as a research assistant. His research interests are international trade, Foreign Direct Investment (FDI), regional economic integration issues, ASEAN economic integration process, Southeast Asia economies, and multi-country economic cooperation that features Indonesia.

Before he has been appointed as Deputy Director of Research of LPEM FEB UI in early January 2016, he was appointed as Head of International Trade and Macroeconomic Research Division of LPEM FEUI from August 2014 to December 2015. Kiki has published academic articles in peer-reviewed journals such as the Asian Journal of Agriculture and Development (AJAD), Bulletin of Indonesia Economic Studies (BIES), Economics and Finance in Indonesia (EFI), and Journal of Economic Cooperation and Development (JECD). He writes several chapters in books on Indonesia – Australia’s economic relations and China – ASEAN economic cooperation (case of Indonesia). Kiki writes a book (as a single author) on the future of ASEAN economic integration. He has published opinions in various media such as the Jakarta Post, the Jakarta Globe, Indonesia Finance Today, Investor Daily, Media Indonesia, Seputar Indonesia, Majalah Gatra, Koran Tempo, Majalah Tempo, as well as in public blog named Conversation and universities blogs of the Indonesia Project of the ANU and GoLive of the Adelaide University.

Associate Director for Education and Training 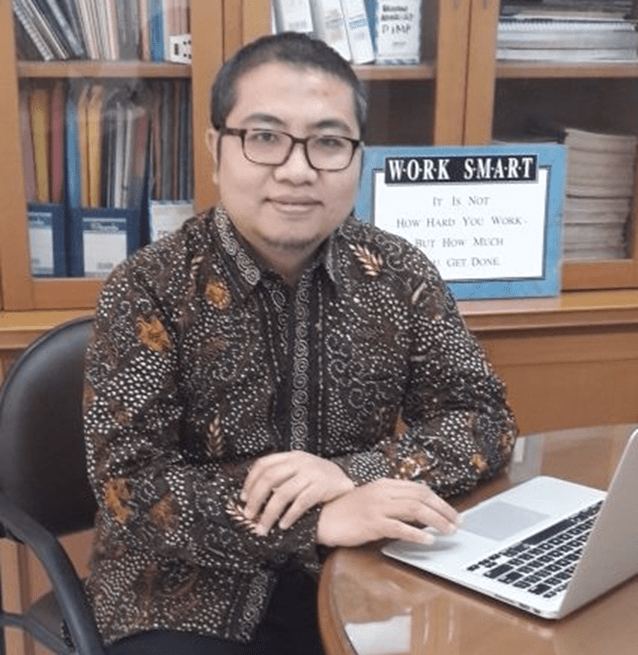 Khoirunurrofik received his Ph.D. in Public Economics from the National Graduate Institute for Policy Studies- GRIPS (Tokyo, Japan) in 2014. He also obtained Master of Arts in Policy Analysis from GRIPS in 2011, Master in Public Policy and Management (MPM) from Carnegie Mellon University-Australia Campus in 2007, and International Master in Regional Integration from Asia Europe Institute, University of Malaya, Malaysia – University of Autonoma Madrid, Spain in 2004. He joined LPEM FEB UI in 1999 after earning his Bachelor’s degree in Statistics from FMIPA, Bogor Agricultural University. Rofik has been a lecturer at the Faculty of Economics and Business, University of Indonesia, since 2000. His research interests are Public Finance and Fiscal Decentralization, Urban and Regional Economics, focusing on industrial agglomeration and productivity, and Applied and Spatial Econometrics. Before he was appointed Associate Director for Education and Training, he was LPEM’s Head of Public Finance and Public Policy Research Group.

During his career in LPEM, he has led a prolific number of projects such as the Institutional Capacity Assessment on Nutrition in Indonesia (UNICEF), Feasibility Study of Sovereign Wealth Fund (SWF) in Indonesia (UNDP), Study on Life Insurance Tax (AAJI), Aceh Timur Green Economic Development (IDH), and Maritime Connectivity in South East Asia: It’s Role and Challenges Towards Integration (ERIA), and Ideal Funding Schema for Local Owned Company (BUMD) in Indonesia Participating Interest Management (SKK Migas). His academic papers have been published in several peer-reviewed journals, including the Asia Pacific Journal of Regional Science, the International Journal of Small and Medium Enterprises and Business Sustainability, the Journal of Indonesian Applied Economics, and Jurnal Kebijakan Ekonomi.

Associate Director for Administration and Finance 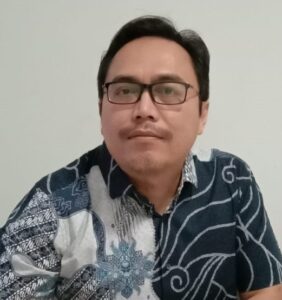