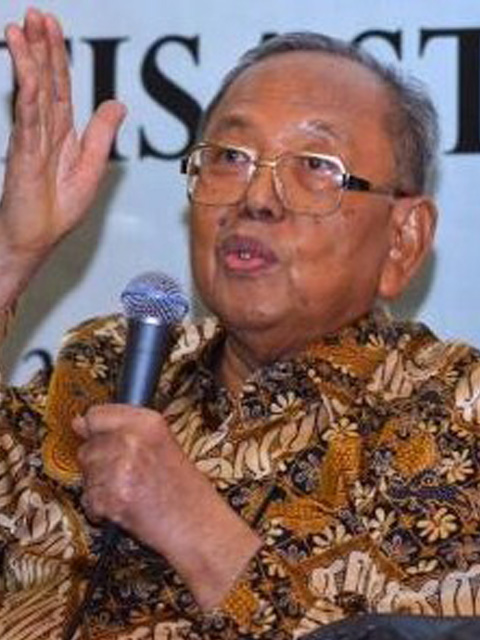 His organizational career began when he served as the Head of Education in the Faculty of Economics Students Senate in 1960-1961. Afterwards, he was member of ISEI’s central committee and advisor to ISEI (1978-1988), Chairman of Commission A (Tridharma of Higher Education) (1985-1993) and Chairman of Commission C (University Development) (1993-1999) at the University of Indonesia Senate, and member (1999-present) and Chairman of the Statistics Society Forum (1999-2004).

In addition to teaching, he has consecutively served in the University of Indonesia as Assistant Dean for Academic Affairs (1984-1988), Postgraduate Program Coordinator for Economics and Management Studies FE UI (1984-1995), Director of Inter-University Center for Economic Affairs (1985-1987), and Dean of FE UI (1988-1994). Outside the University of Indonesia, he served as lecturer at the Faculty of Economics UKI (1967-1968); Director of Muhammadiyah Banking Academy (now STIE Ahmad Dahlan) (1968-1970); guest lecturer at Seskoad, Seskoal, and Lemhannas (1969-1995); and lecturer at the Faculty of Economics Unsri and University of Lampung (1968-1972). 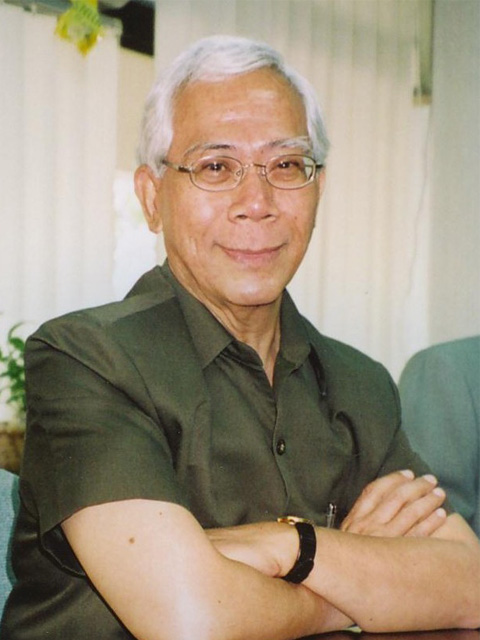 At University of Indonesia, he served as the Director of LPEM-FEBUI (1970-1978), Assistant Dean of FEBUI Academic Affairs (1978-1982), and Vice Rector of University of Indonesia managing General Administration unit (1982-1986). He also helped Prof. Dr. Sumitro Djojohadikusomo as an assistant of Minister of Trade (1970-1973). He was an assistant of Minister of Research (1973-1978), and helped Prof. Dr. Ing. B.J. Habibie as a Director of BPP Technology System Analysis (1978-1982). He was also an assistant of Minister for Research and Technology (1979-1982), and Expert Staff of Minister for Research and Technology (1986-1988). Drs. Radius Prawiro appointed him as Fourth Assistant Staff of Coordinating Minister of Economy and Development Evaluation (1988-1993). He was actively involved in the deregulation of the national economy throughout his career.

While serving as Minister of Trade (1993-1995), he deregulated trade laws, completing negotiations and signed the Treaty of Marrakech in Uruguay (1994). He later became the Indonesian ambassador for France and the Principality of Andorra (1996-1998). Afterward, he was elected as the Head of National Supreme Audit Board of Indonesia (BPK) (1998-2004). He led BPK to fight corruption in Indonesia. As Head of the BPK, he continued by ex officio, holding Indonesia position as Chairman of Governing Board of the Asian Organization of Supreme Audit Institutions (ASOSAI) (1998-2003) and member of the Board Audit ASOSAI (2003-2004).

After retiring as a member of High Academic Council of Faculty of Economics and Business, University of Indonesia in 2006, he continued to teach under the Department of Management, FEBUI. 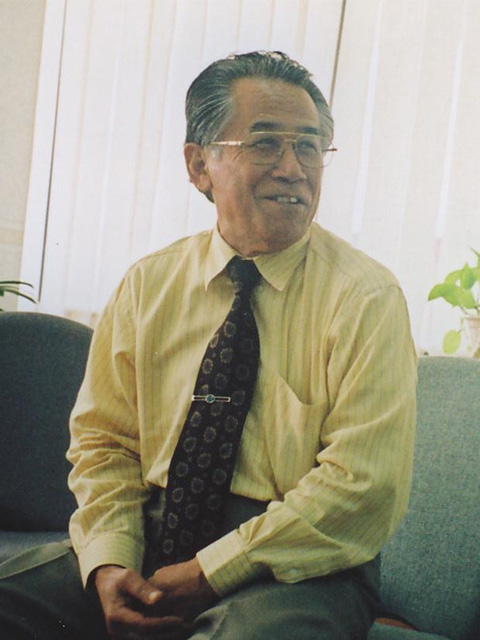 He also provides teaching and training courses as part of a community service. He received many awards because of those activities. He received Satya Lencana Karya Satya Tk. II award from the President of Indonesia (1984), Regional Integration Award from the University of the Philippines and the Institute of European Studies (1983), Wira Karya award from the President of Indonesia (1993), Presidential Primary Service Star Award (1995), and Charter of Anugeraha Sewaka Winayaroha from Minister of National Education (2006). 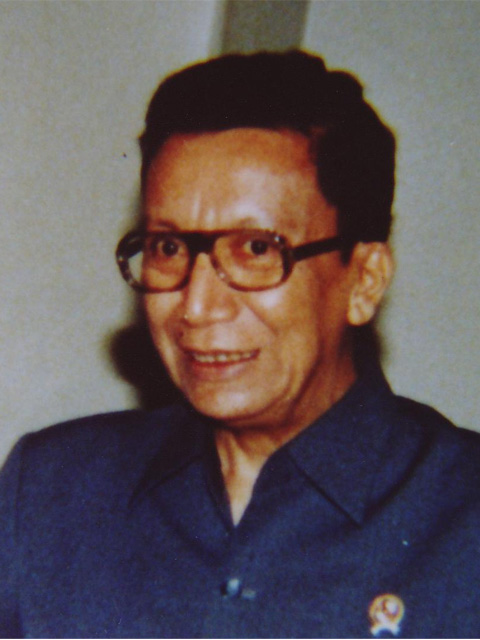 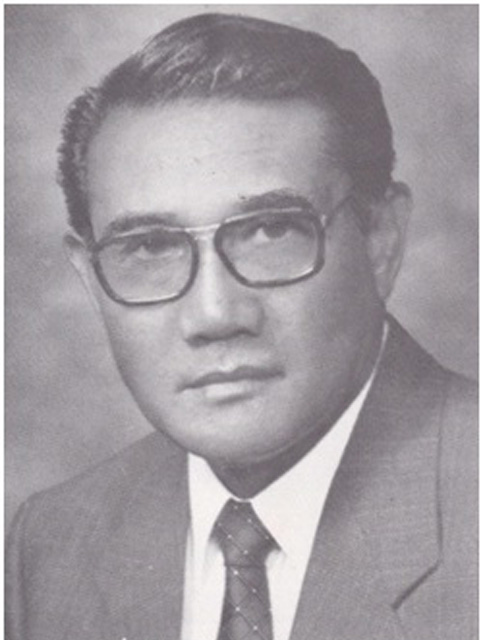 While serving as Dean of the Faculty of Economics and Business, University of Indonesia for ten years (1967-1978), Ali Wardhana was also a member of the economic advisory board in the New Order regime and served as Minister of Finance for fifteen years (1968-1983). His expertise in the field of economics has been widely recognized by the international community. He was elected as Chairman of the Board of Governors of the World Bank and the International Monetary Fund (1971-1972). He also served as Coordinating Minister of Economy, Industry and Development Supervision for five years (1983-1988).