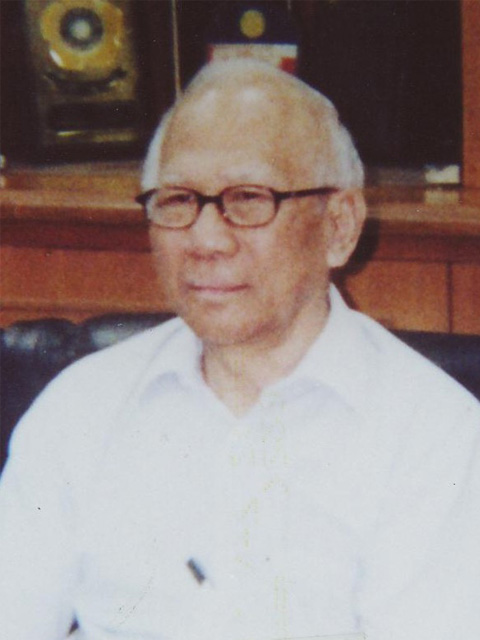 He was a prolific economists with many experiences in national and international organizations. He also was a close colleague of Prof. Dr. Soemitro Djojohadikoesoemo. One of their books titled, “The government, economy, and taxes of a central Javanese village” (1959) has been translated by Norbert Ward and published by Cornell University. 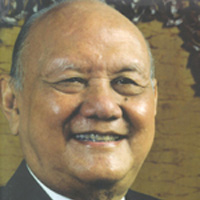 Prof. Dr. Ir. Mohammad Sadli was a senior economist who took an important role in Indonesian economic development, especially in the the New Order era. Sadli’s involvement in government began as a member of President Soeharto’s economic advisory team. During the New Order era, Mohammad Sadli was appointed as Minister of Labor in Cabinet Development I (1971-1973), Chairman of the Committee on Foreign Investment (PMA), and served as Minister of Mining in Cabinet Development II (1973-1978).

He is a well-known economist with a background in engineering science. Previously, Sadli was an expert in engineering. He earned bachelor degree in engineering from Gadjah Mada University, Yogyakarta and his MSc degree from Massachusetts Institute of Technology, USA. Turning his interest to the field of economics, he continued his education at Harvard University, USA. After coming back to Indonesia, he taught at University of Indonesia in 1953 and also studied there. He received his PhD in Economics from University of Indonesia. Prof. Sadli also was a FEB UI’s Lifetime Achievement Award holder for Economist Profession.

After retiring from the government, he worked as Adviser of Bapindo (1978), President Commissioner of PT. Aneka Tambang (1979), President Commissioner of PT. Indonesia Air Transport (1979), Member of the UN Committee on Development Planning (1984), and Secretary General of Chamber of Commerce and Industry of Indonesia (1982-1985). He often asked by government and other private institutions to give his opinion on Indonesia’s economic development. Since 1984, he was a member of the United Nations Development Planning Committee. He is also a prolific writer, producing many articles on various newspapers and magazines such as Kompas, Sinar Harapan, and Tempo. Prof. Dr. Moh Sadli died at the age of 85 years in January 2008. 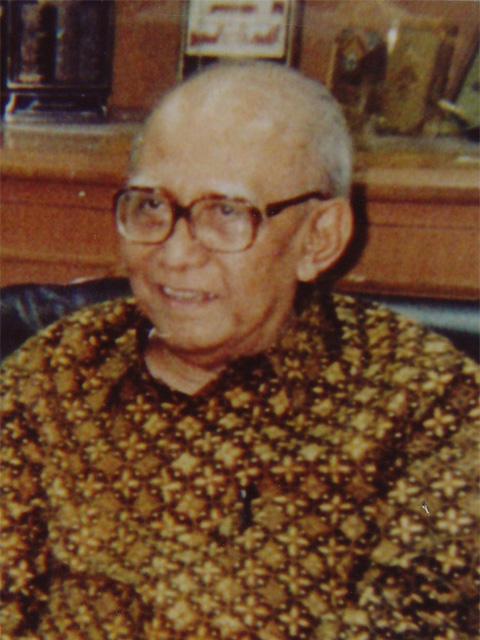 Prof. Dr. Widjojo Nitisastro has been known as the primary architect of the Indonesia economy in the New Order era. He took that important role again when the economic crisis hit Indonesia in 1997. No wonder if Newsweek called the founder of the Institute of Demography FEBUI as “the man who is no doubt, having the greatest individual impact on the Indonesian economy“. Prof. Dr. Widjojo is an alumnus of FEBUI, graduated with Cum Laude predicate. After that, he continued his study of economics and demography at the University of California at Berkeley and 3.5 years later, he obtained his PhD in Economics.

After that, he remained active as an Economic Adviser for the President. Widjojo is often regarded as the leader of the Berkeley Mafia – the nickname given to a group of economist and finance minister – who have a large influence in determining the policy of the Indonesian economy in the early days of New Order era. While Abdurrahman Wahid was becoming president, Widjojo was asked to lead the Indonesian economist team at the Paris Club meeting in mid-April 2000. The mission of this team is to negotiate rescheduling of public debt payments. The team request was approved by the donor group, consisting of 19 member states. Prof. Dr. Mohammad Sadli praised Widjojo’s role. According to Sadli, 95 percent of Indonesia delegation work was the result of Widjojo’s leadership and determination.

His hard work made him received numerous awards. But he remains a true intellectual who has a large concern on the advancement of education. He was the first man making suggestion on the development of University of Indonesia’s new campus. Many people regard him as the ‘primus inter pares’ (the first among the first). Prof. Dr. Widjojo Nitisastro died in Jakarta at the age of 84 years in March 2012. 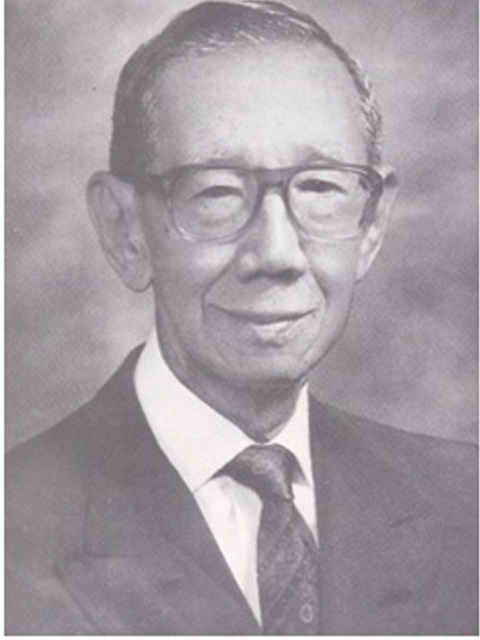 Prof. Dr. Soemitro is one of the leaders who achieved great success in preparing his successor of economist candidates for the next generation. His successors proved themselves to qualify in fulfilling their duty as ministers of Indonesia economy. Soemitro’s students among others are J. B. Sumarlin, Ali Wardhana, and Widjojo Nitisastro. The latter two even had taken his leadership in LPEM FEBUI. In 2001, Prof. Dr. Soemitro Djojohadikoesoemo died at the age of 83 years.