After joining back at LPEM-FEBUI, he has involved in research related to macroeconomics, banking, monetary economics, economic development, and international trade. He also teaches courses on Advanced Macroeconomics and Monetary Economics. On March 7, 2014, he was officially appointed as the head of LPEM FEBUI. He also served the Ministry of Finance of the Republic of Indonesia as a regional economist. 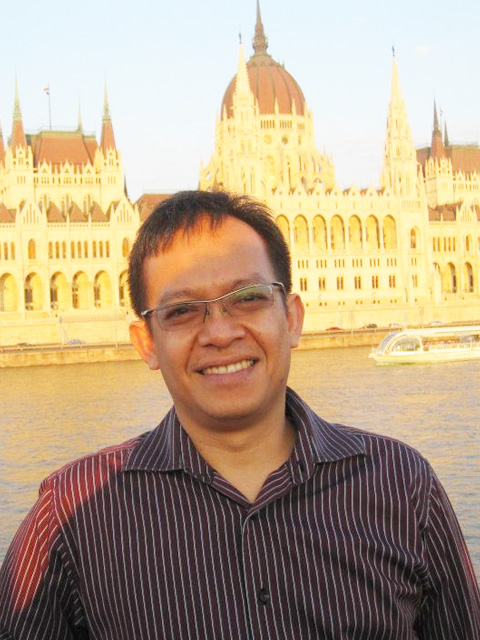 Vid Adrison is a lecturer at the Department of Economics, Faculty of Economics and Business, University of Indonesia and a senior researcher at LPEM FEBUI. He holds Bachelor Degree from Faculty of Economics, University of Indonesia in 1999. In 2002, he got an MA in Economics from Andrew Young School of Policy Studies, GSU, Atlanta, USA, funded by USAID scholarship. In 2008, he obtained PhD in economics from the same university, funded by USAID and GSU scholarship. His dissertation investigates the effect of penalty and regulator reputation on environmental compliance. The methodology that he used in his dissertation is Detection Controlled Estimation (DCE), an estimation to account for undetected violation. This method is applicable for regulatory compliance analysis, including tax compliance. In 2010, with Prof. Ari Kuncoro and Mrs. Isfandiarni, he won a research grant from Global Development Network (GDN) for a study that try to investigate the effect of decentralization and democratization on the quality of road infrastructure. In 2012, he won another research grant from USAID ProRep to conduct a research for investigating the effect of decentralization and democratization on deforestation.

Since rejoining LPEM FEBUI, he has been involved in research on environmental economics, public finance, industrial economics, investment climate studies, trade economics and governance studies. Besides his role as the head of LPEM FEBUI, he still actively teaches Econometrics and Advanced Microeconomics in Faculty of Economics and Business, University of Indonesia. 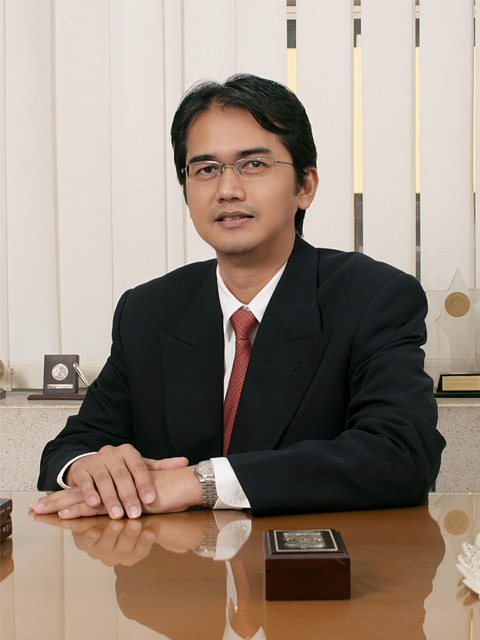 Before he was appointed as Director of LPEM, he was a researcher at the institute for more than 10 years. During his time, he has been involved in various research activities, in areas such as industrial organization, trade, competition policy and socio-economic (i.e. health economics, disaster recovery, etc.).

He holds a PhD in economics from University of South Australia, Adelaide, Australia. After returning back to Indonesia, he was a visiting fellow at the Population Studies and Training Center (PSTC) Brown University in 2008 and member of Indonesian delegates to study SME in Germany in 2009. He is also a member of SME policy working group with ERIA – Economic Research Institute for ASEAN and East Asia. He also provides consultancy to several institutions such as The Indonesian Business Competition and Oversight Commission (KPPU), the Indonesian Competition and Consumer Community (ICCC), and the Indonesian Telecommunication Regulatory Bodies (BRTI). 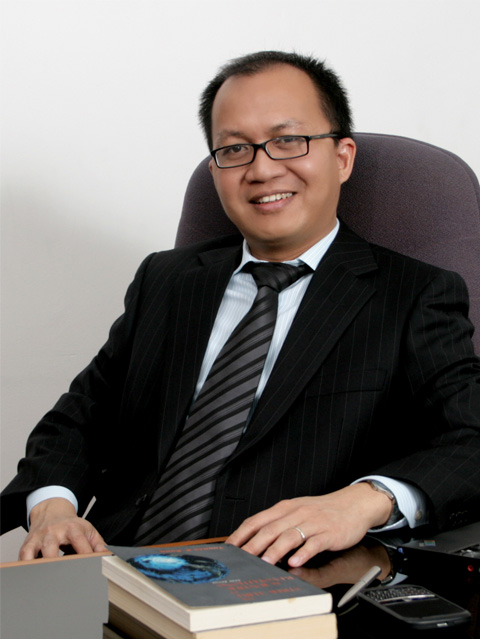 During his time as Director of Institute for Economic and Social Research, Arianto A. Patunru is also active as a lecturer at the Faculty of Economics and Business, University of Indonesia. In 2012, he joined the Arndt-Corden Department of Economics, Crawford School of Public Policy, Australian National University. 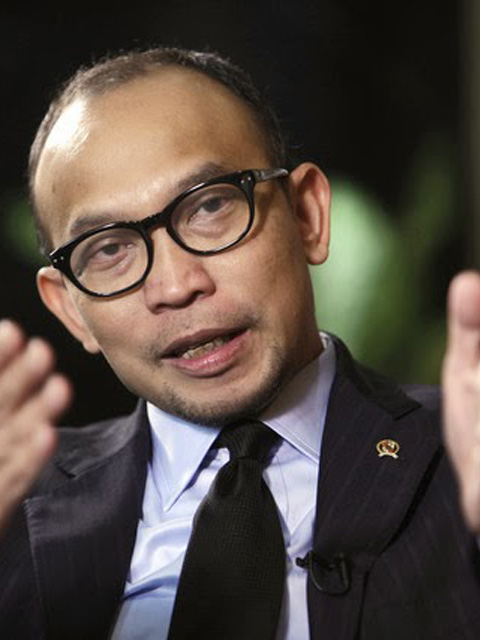 Muhammad Chatib Basri is an economist, researcher, and professional. His expertise is mainly in the fields of macroeconomics, international trade, and political economy. Chatib Basri studied at the Faculty of Economics and Business, University of Indonesia. During his study at the University of Indonesia, he obtained a scholarship to continue his study. He earned his master degree in development economics from the Australian National University in 1996. He also got his PhD in economics from the same university in 2001.

Chatib Basri began his career as a research assistant in the Department of Economics, Research School of Pacific and Asian Studies (1994-2001). In the government, he had been entrusted to serve as an adviser at the Coordinating Ministry for Economic Affairs (2004-2005), Deputy Minister of Finance for the G-20 (2006-2010) and Sherpa summit of G-20 in Washington (2008), and Vice Chairman of the Presidential Economic Committee (2010-2012). In 2012, Chatib Basri was assigned to be the Head of the Investment Coordinating Board (BKPM). Subsequently, he was appointed by President Susilo Bambang Yudhoyono to serve as the Minister of Finance (2013-2014). 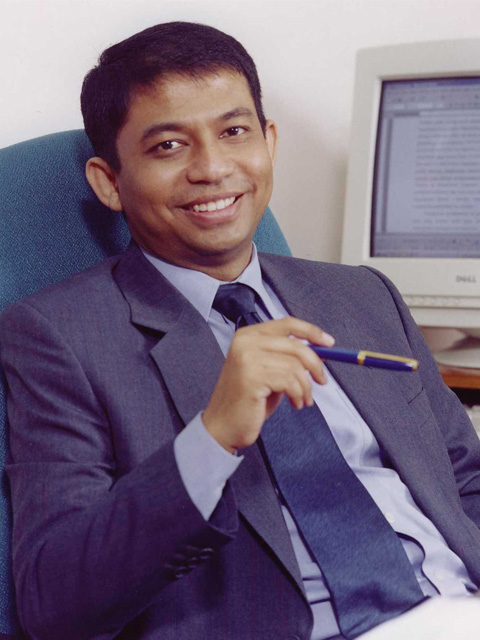 Mohamad Ikhsan holds a Master Degree from Vanderbilt University, USA in 1991 in the field of monetary and international economics. In 1998, he earned his Ph.D in economics from the University of Illinois, specializing in Development and International Economics.