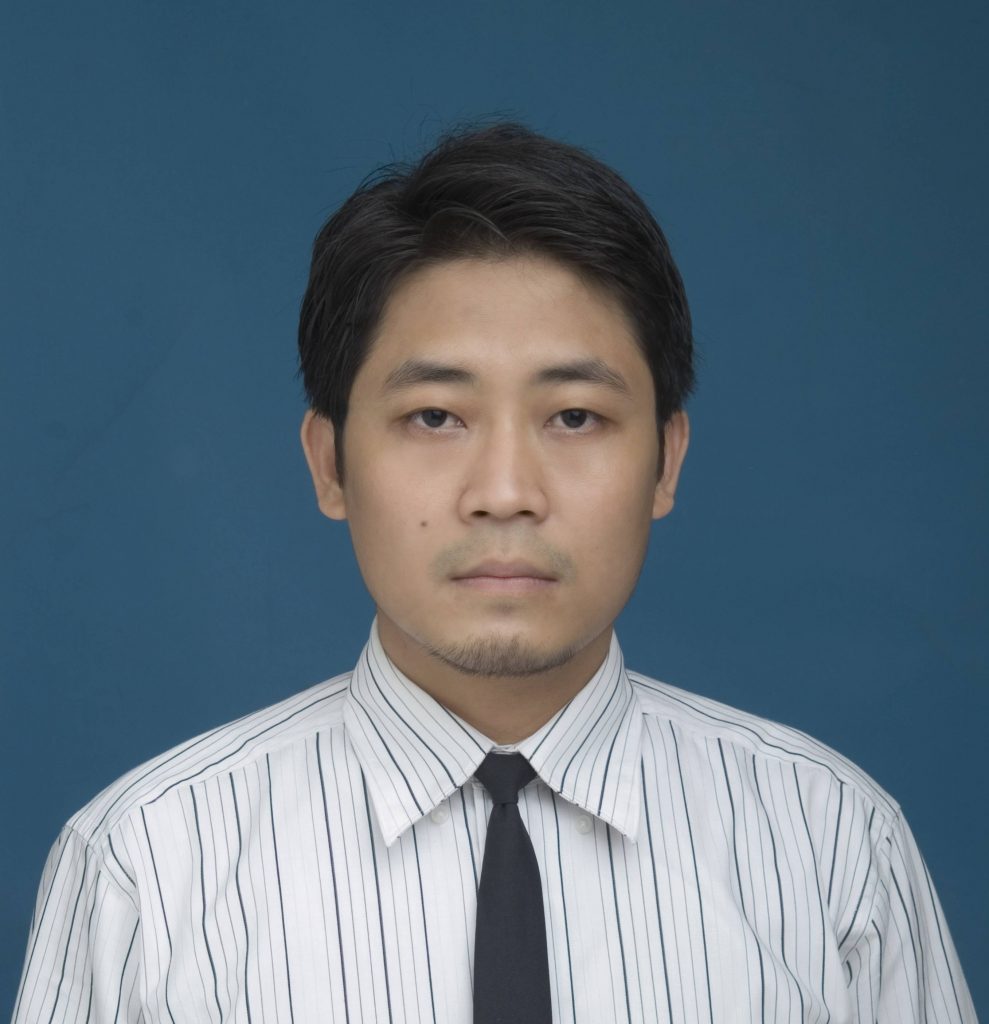 Chaikal obtained his bachelor degree in economics and master in economics science (MSE) from Faculty of Economics and Business, University of Indonesia (FEB UI) in 2002 and 2006. Later on, he studied at National Graduate Institute for Policy Studies (GRIPS) in Tokyo, Japan and obtained his master of arts (MA) degree in 2011 and PhD in Economics in 2015. His research interests are experimental and behavioral economics, banking and finance, monetary economics, econometrics and modelling.