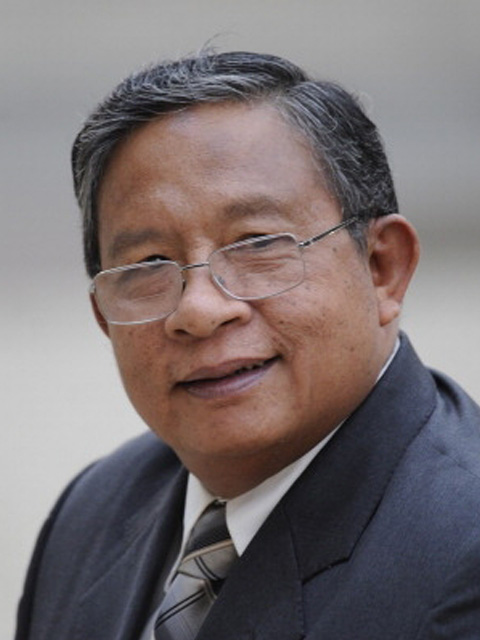 Darmin Nasution is one of the former Governors of Bank Indonesia. He earn his Master and Doctorate degree from Paris-Sorbonne University. After he served as the head of LPEM FEBUI, he was appointed as the Assistant to the Coordinating Minister for Industry and Trade, Production and Distribution, and Coordinator of Development Supervision and Administrative Reform.

A few days after taking his position as Deputy Governor of Central Bank Indonesia, Darmin Nasution was elected as Chairman of the Indonesian Economists Association in 2009-2012 period in the ISEI 17th Congress held in Buktitinggi, West Sumatra, from July 30th – August 1st, 2009.