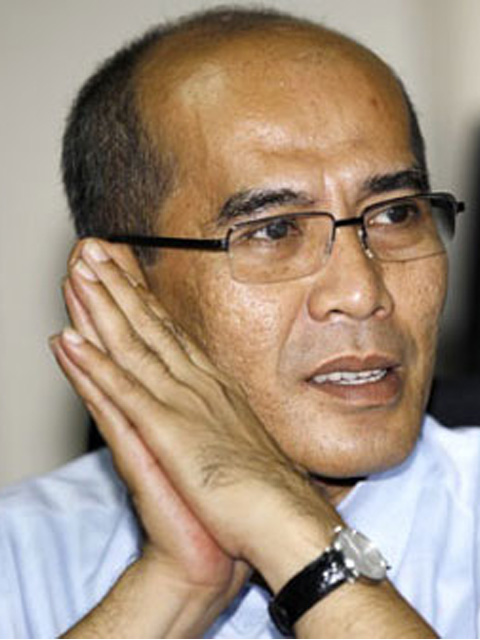 Faisal H. Basri is an economist and a politician. He is one of the nephews of former Vice President Adam Malik. Faisal Basri completed his undergraduate degree at the Faculty of Economics and Business, University of Indonesia (1985) and holds a Master of Arts degree in economics at Vanderbilt University, Nashville, Tennessee, USA (1988).

In the goverment, Faisal Basri was also a member of “World Economic Development” team under the Second Assistant Coordinating Minister of Economic Affairs (1985-1987) and a member of Presidential Assistance Team for Economic Affairs (2000). He has a personal website that publishes his thoughts and writings here