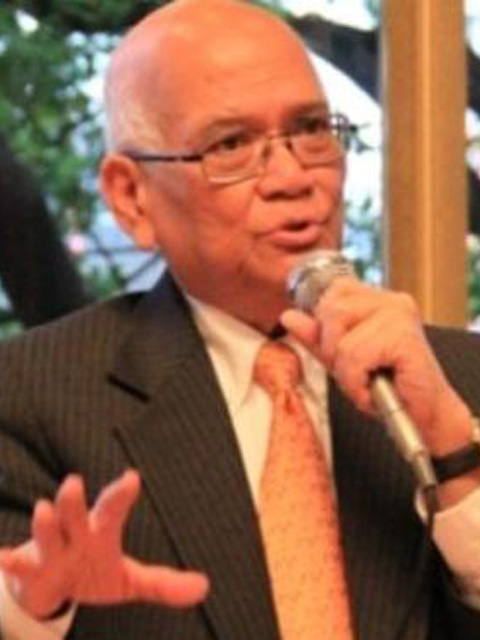 During the leadership of Abdurrahman Wahid, Dorodjatun was offered a job to become Minister for Economic Affairs, which he later refused. In 2001, he was offered the job again, and finally accepted and was appointed by President Megawati Sukarnoputri as the Coordinating Minister for the Economy in August 2001. His appointment as Minister for Economic Affairs was greeted positively by the market. In fact, because of his popularity, Cabinet Gotong Royong’s economic team led by him was called by others as ‘The Dream Team’. Dorodjatun focus on three major national economic recovery program: decreasing foreign debt, promoting regional decentralization, and dealing with unemployment.

In 2005, he was appointed by President Susilo Bambang Yudhoyono as the Co-Chair of ‘Panel 45’ to formulate the position of Indonesia in the 60th General Assembly of the United Nations (2005). He served as a member of the Advisory Board LEMHANNAS RI (2006-2010). He currently serves as Professor Emeritus of Economics in University of Indonesia.